“Ayurveda is an ancient science of Indigenous medicine, it is special in respect that it is not only a medical science but an Art of Living in Human being.”

This is the first and the most important Department of Ayurveda, Also known as Basic principles.This department is concerned with basic principles of Ayurveda which are described in classical texts i.e. Ayurved Samhitas. Samhitas are in Sanskrit language which is a divine language, hence to understand the samhita in their true meanings Sanskrit is also taught by this department along with samhitas ( classical texts) in detail. 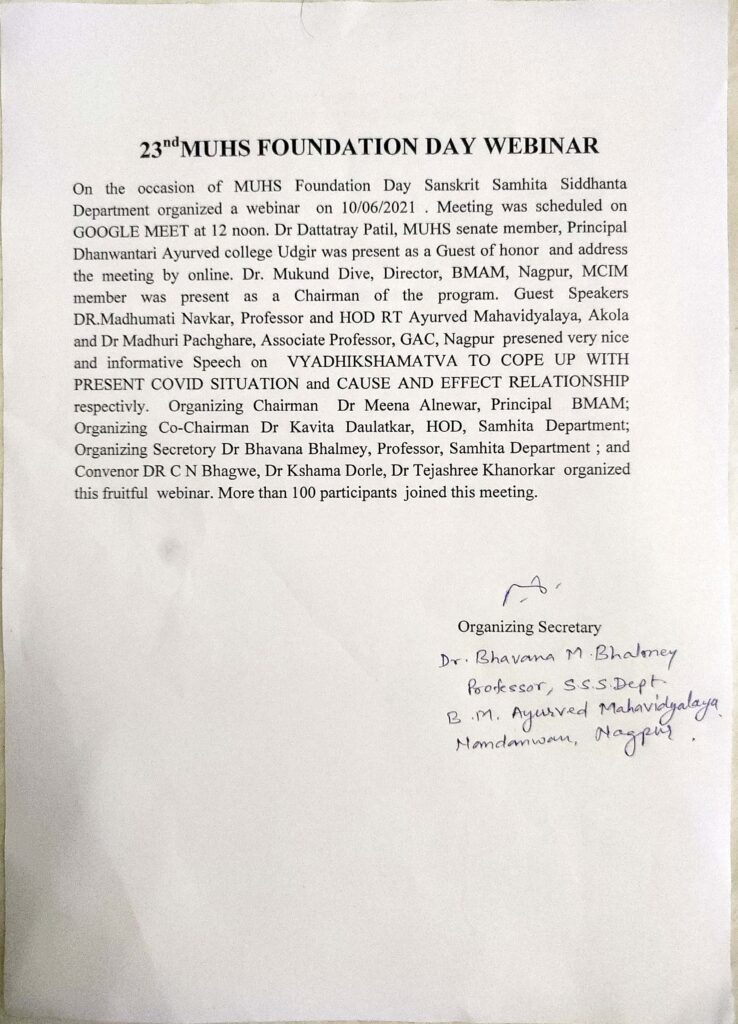 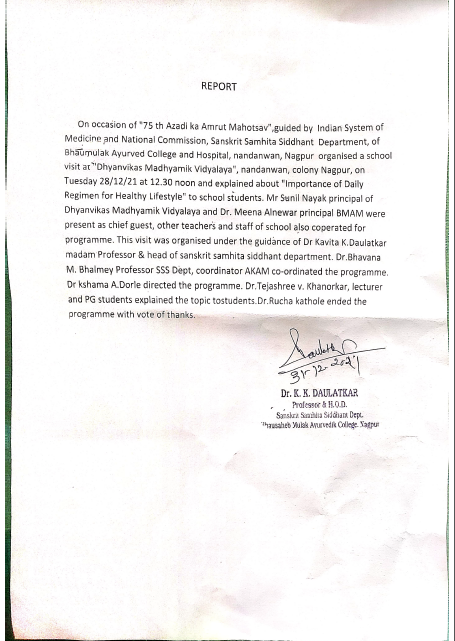