Dravyaguna is the science which deals with the Guna (principle) and Karma (action) of a drug. Dravyaguna can be considered both as a basic and an applied science and is interpreted as clinical pharmacology. It forms the backbone of rational therapeutics. The importance of Dravyaguna is well reflected in its being given a place among Ashtangas of Ayurveda by the author of Rajanighantu.

The word ‘Dravyaguna’ means the science dealing with propertries and actions of drugs. This is counterpart of modern pharmacology. It would be necessary, at first, to understand the fundamentals of Ayurveda in general before one can grasp the concepts of Dravyaguna.

Panchabhutas (Akasha, Vayu, Agni, Jala and Prithivi) are regarded as physico-chemical basis of the material objects. When life evolved, out of these five, three came forward to control and regulate the biological functions. These three (Vata, Pitta, Kapha) are known as tridhatu (tridosha in pathological state) having specific functions of Vikshepa (movement). Adana (assimilation) and Visarga (growth) respectively.

Primarily based on this fundamental background, the following concepts were developed to explain the drug action. 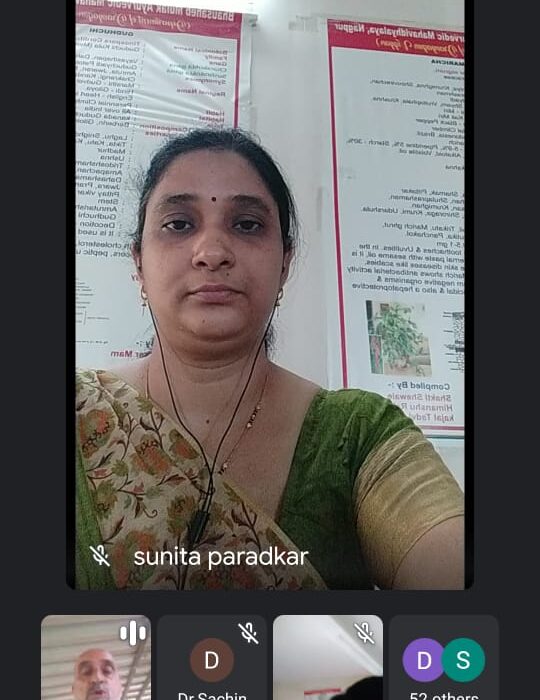 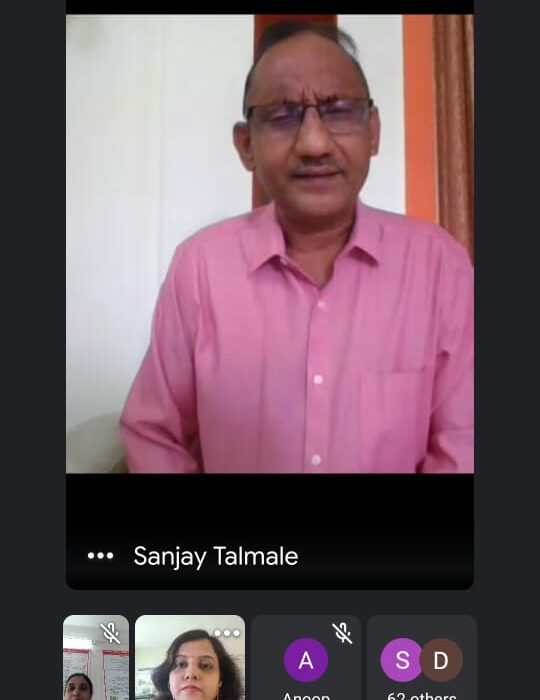 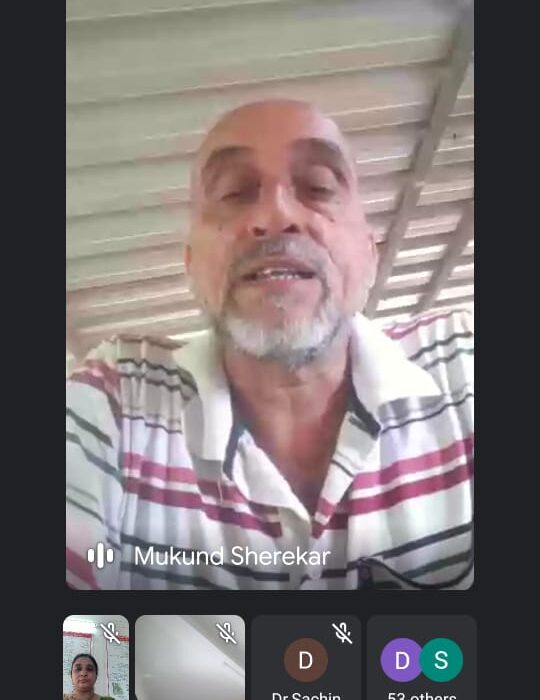 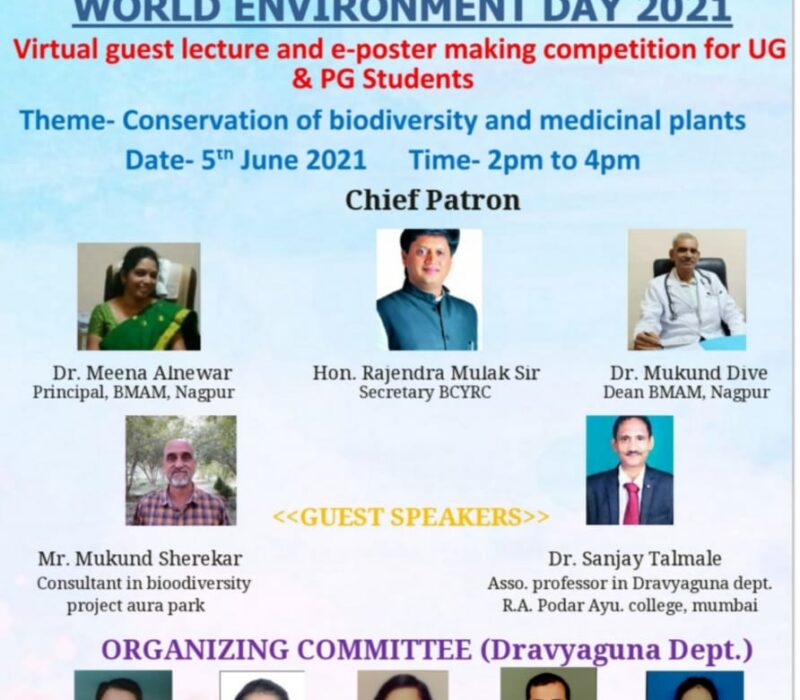 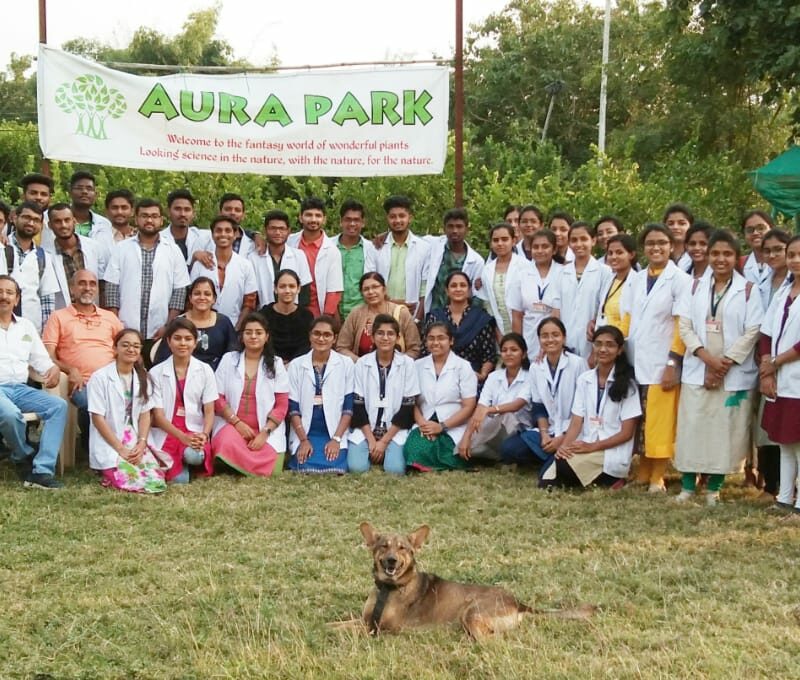 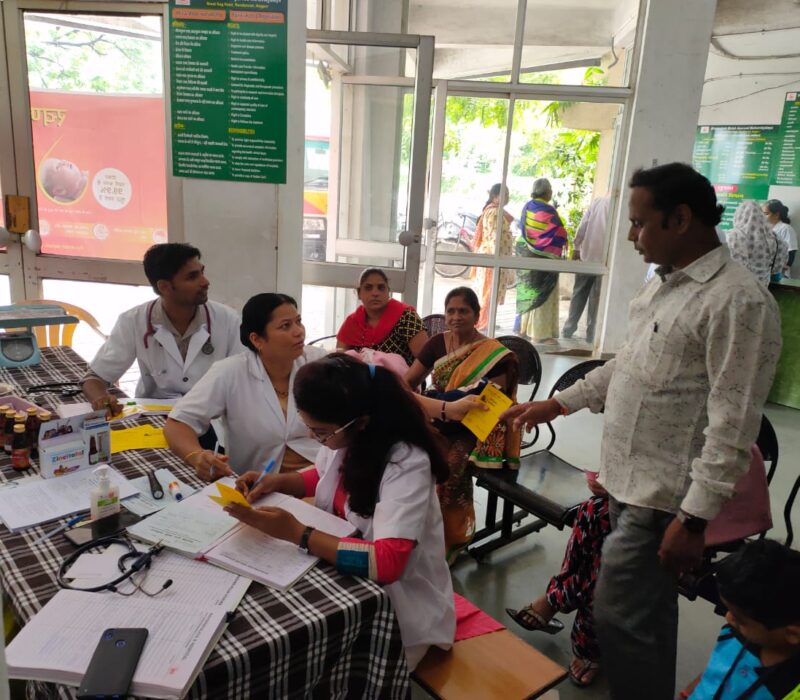 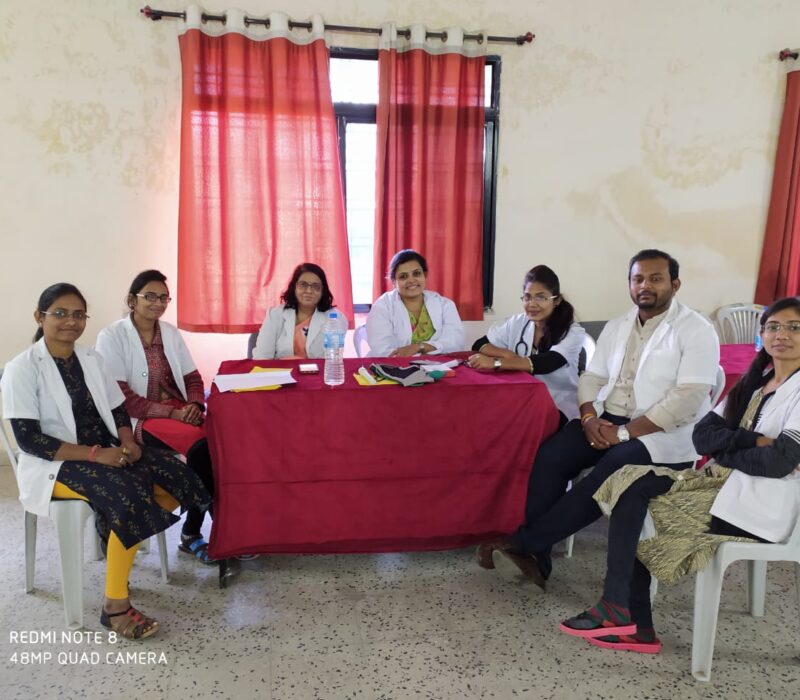 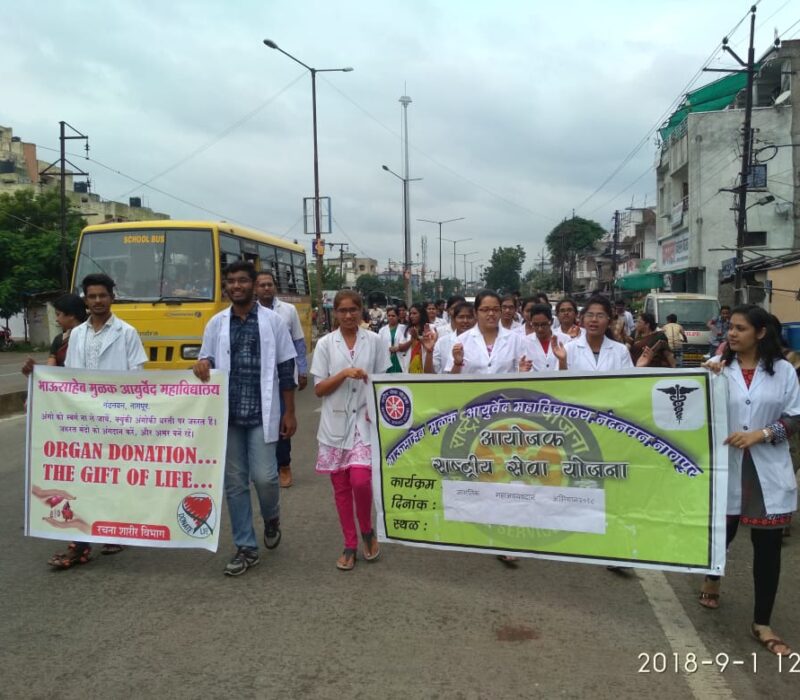 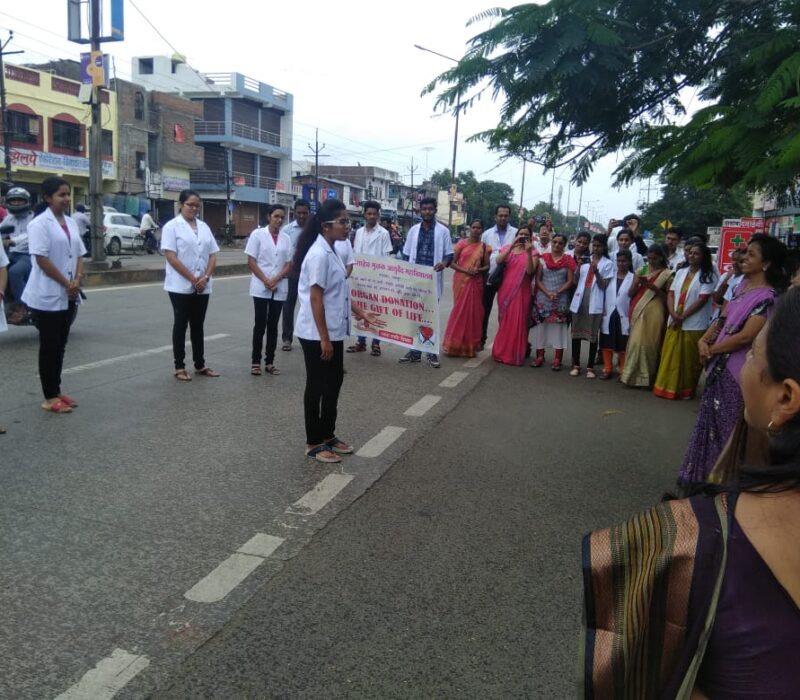 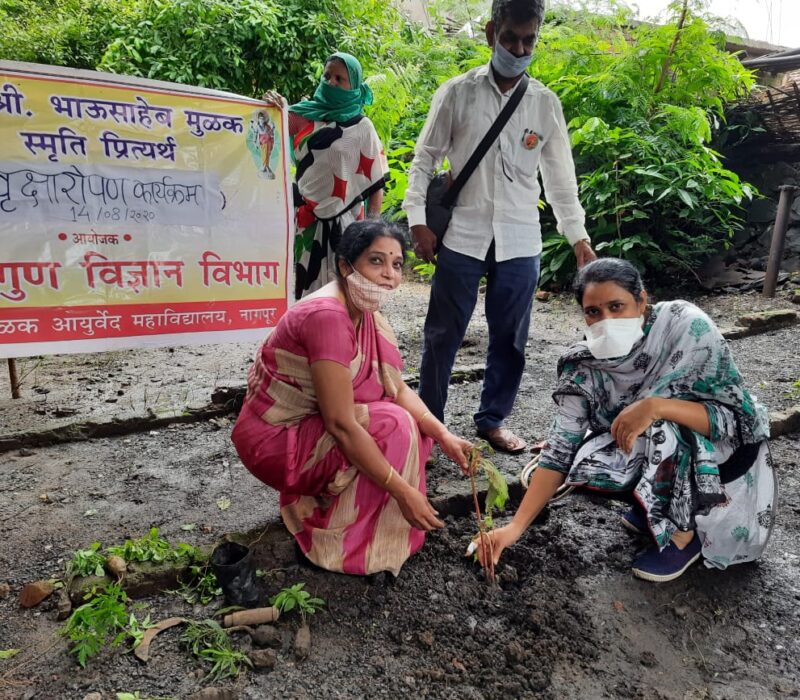 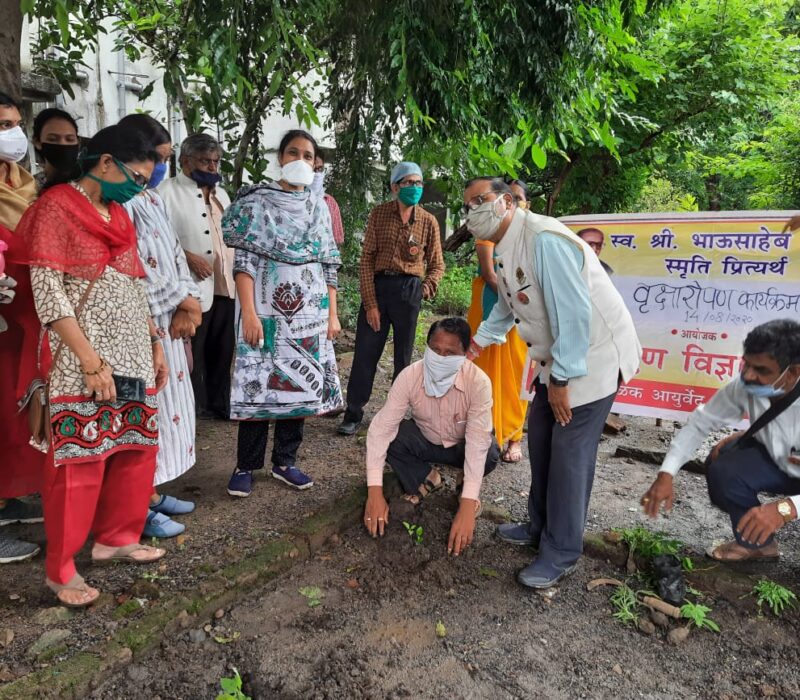 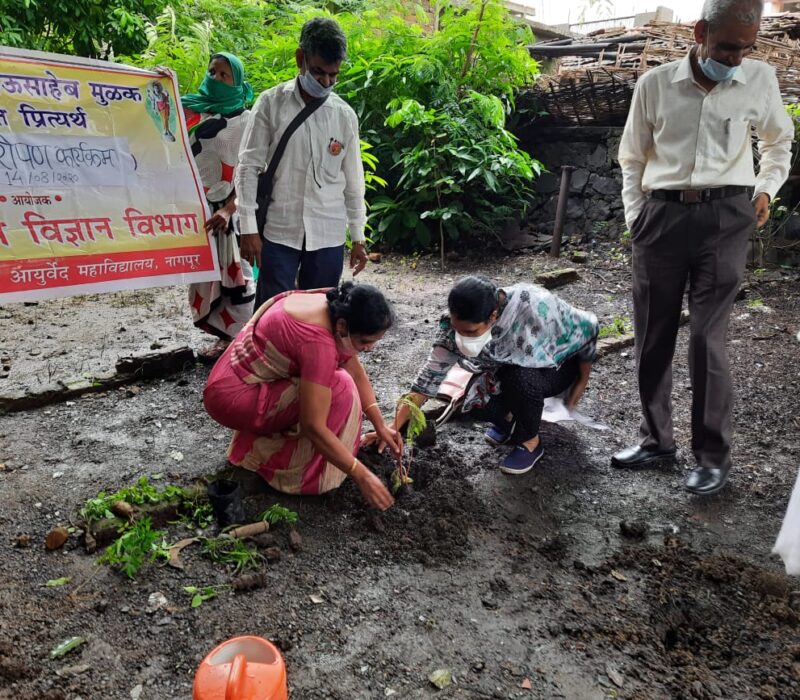 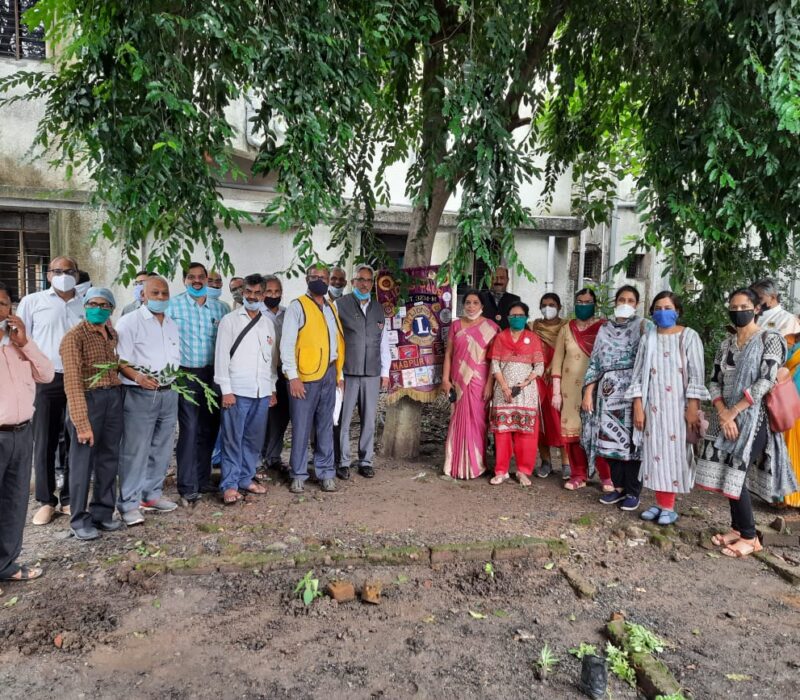 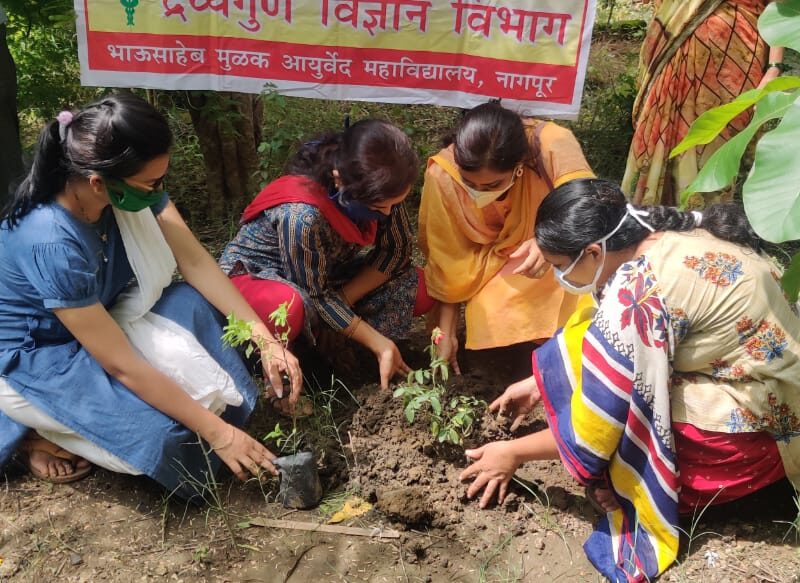 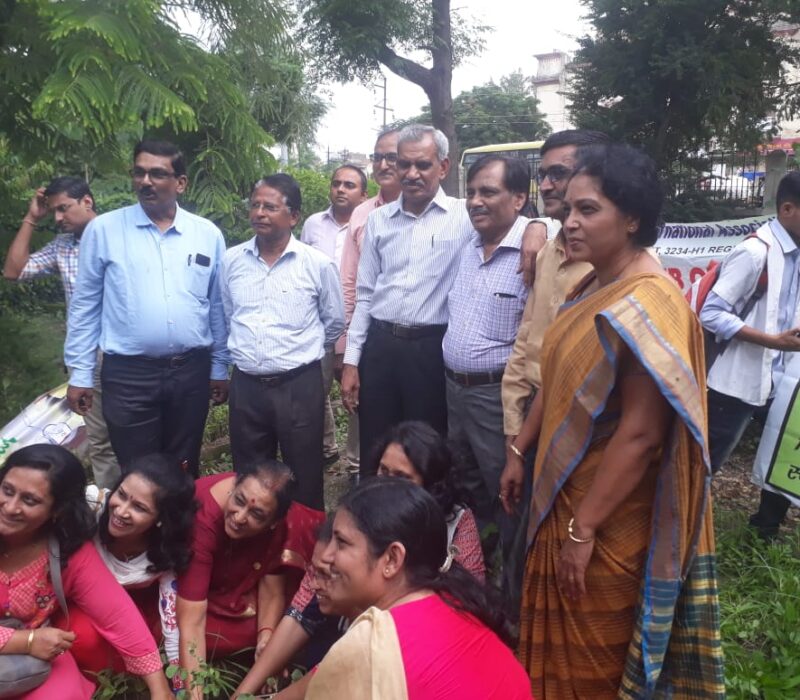 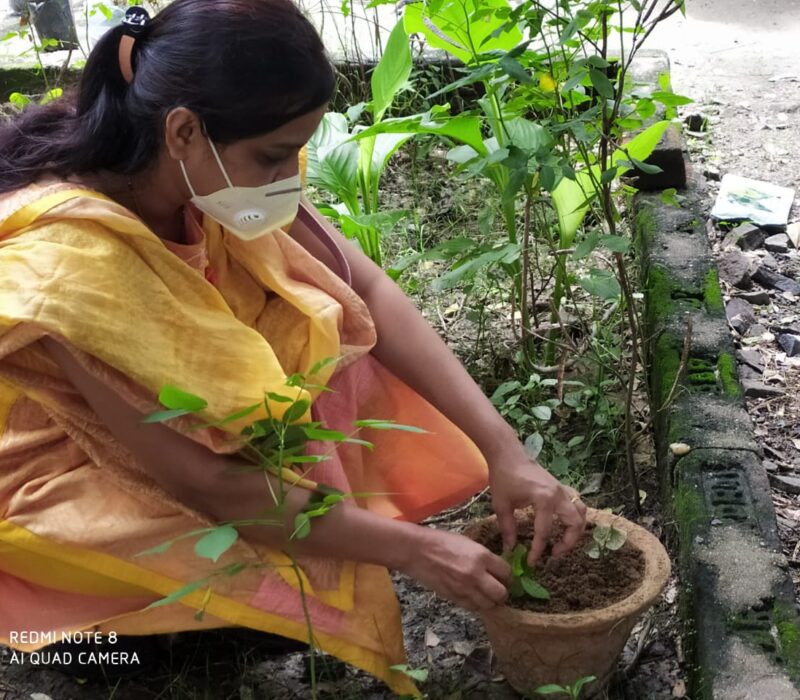 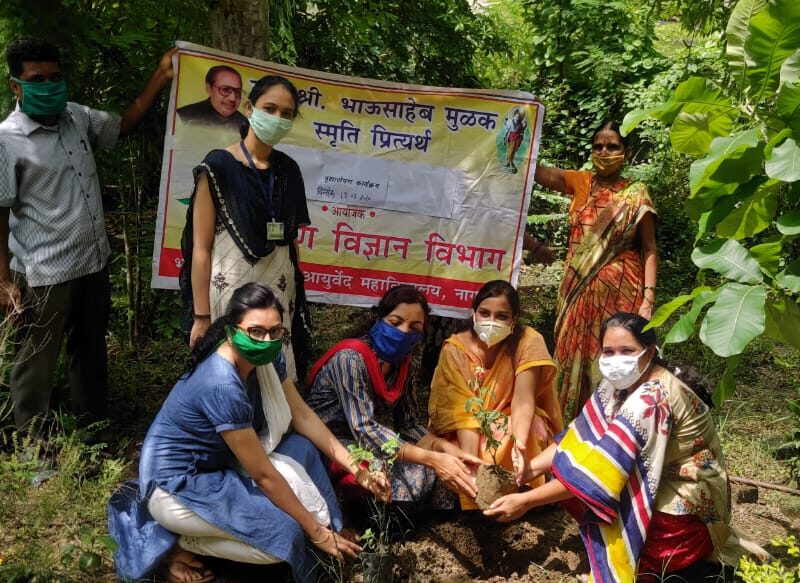 Departmental meeting of PG student of Dravyaguna department admitted in yr 2021 had been taken on 3 rd June at 11 am in Dravyaguna department with the presence of Dr. N.K. Dorkhande,HOD and Prof.,Dr Sunita Paradkar Asso. Professor, Dr Pravina Wanjari Assistant Professor . In the meeting first, yr syllabus of Pre MD and details of synopsis submission with topic selection were discussed. The meeting photo has been uploaded. 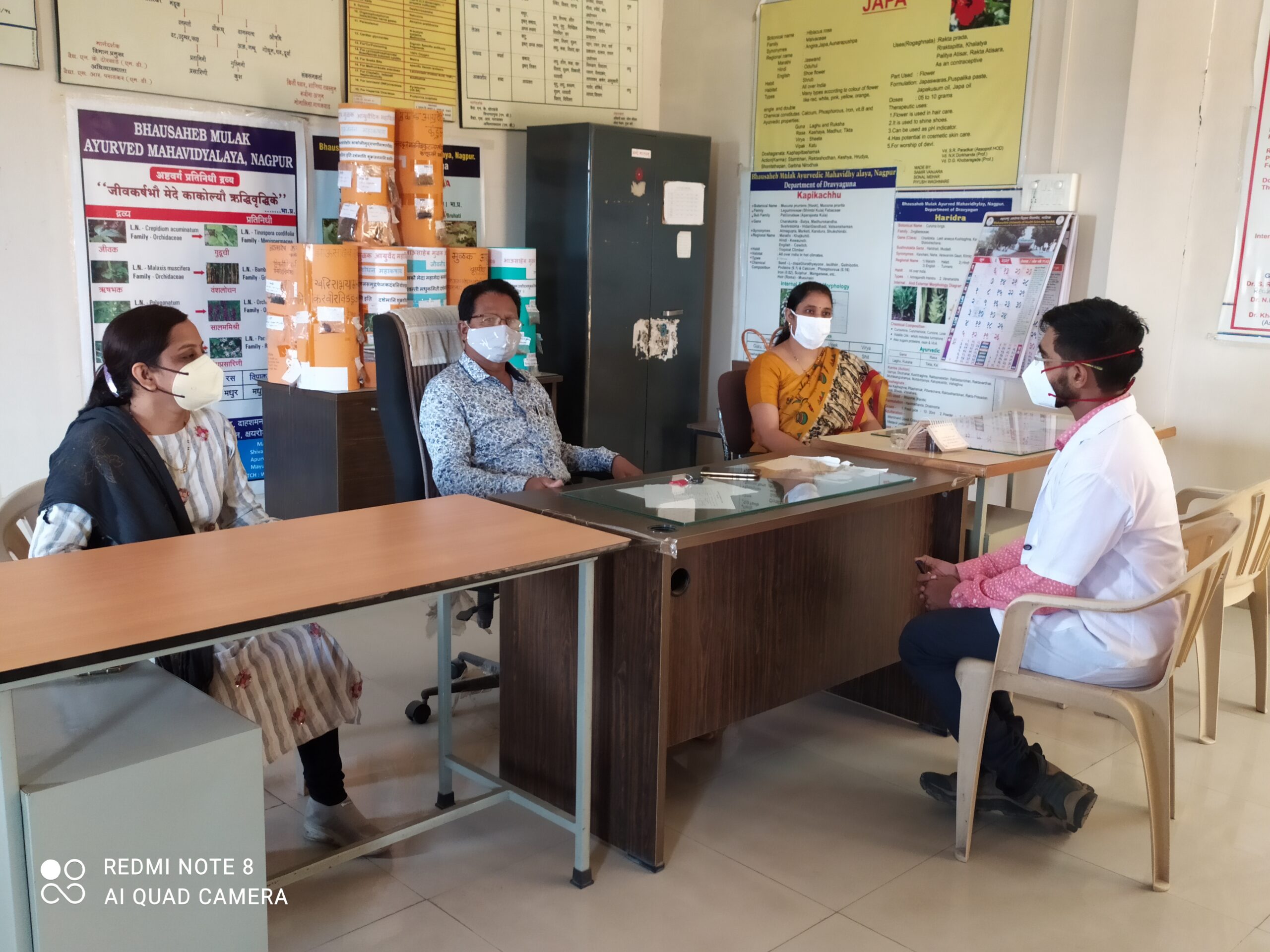 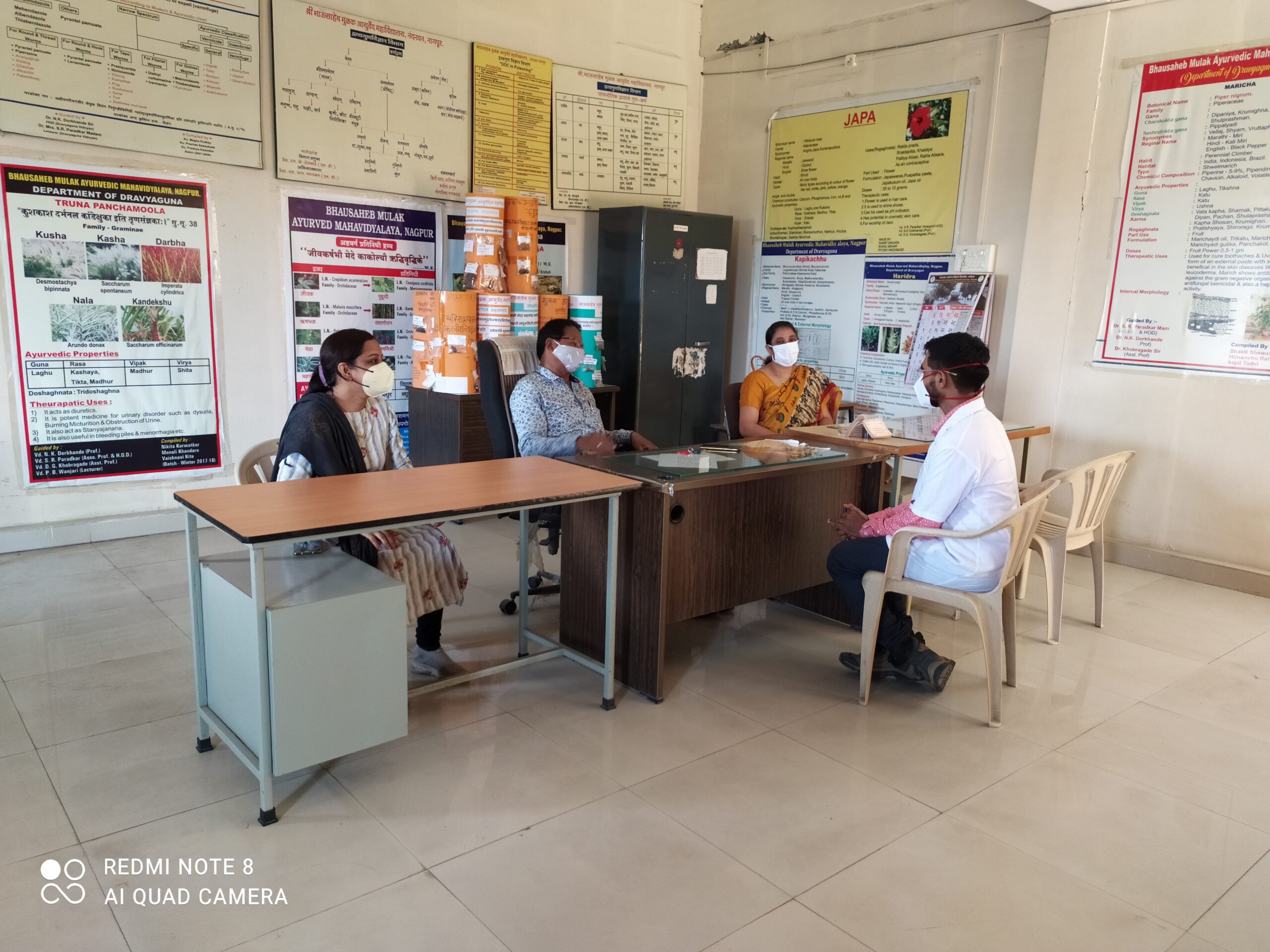 Plantation Programme have been conducted in Dravyaguna 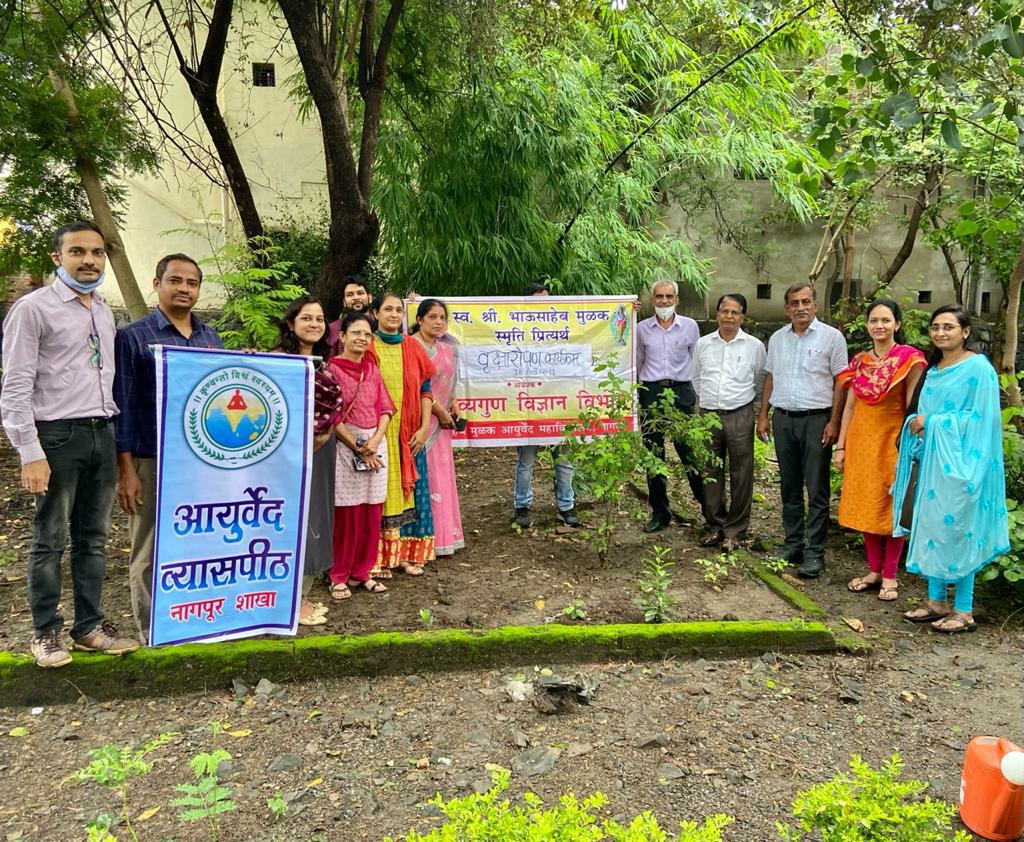 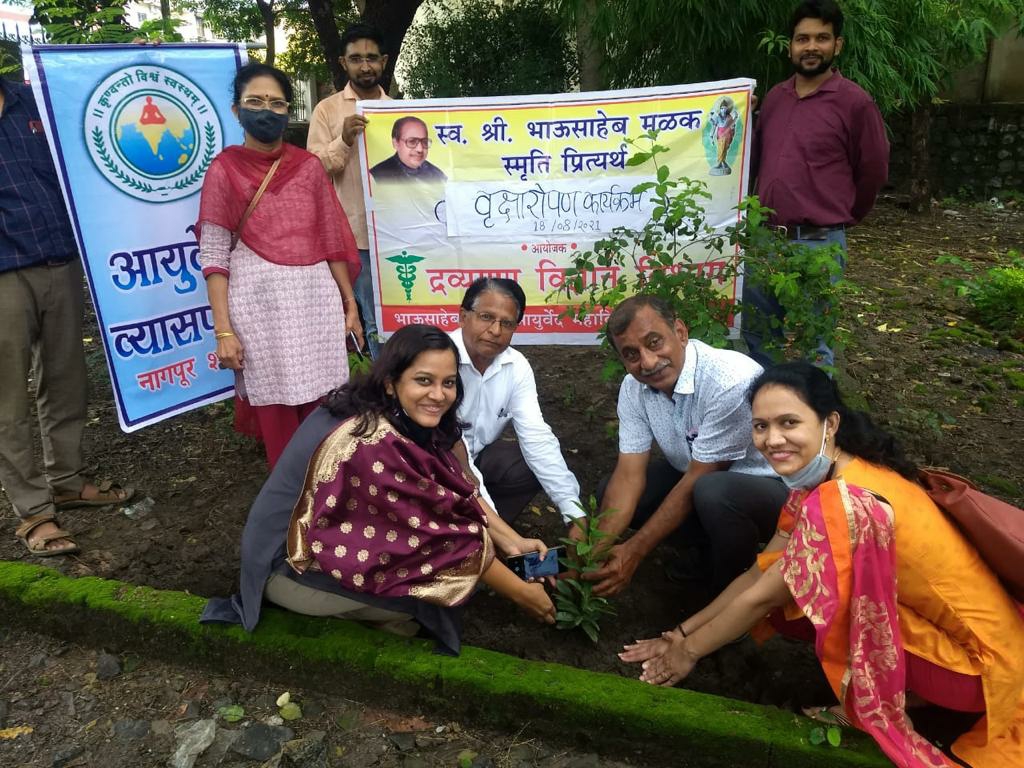 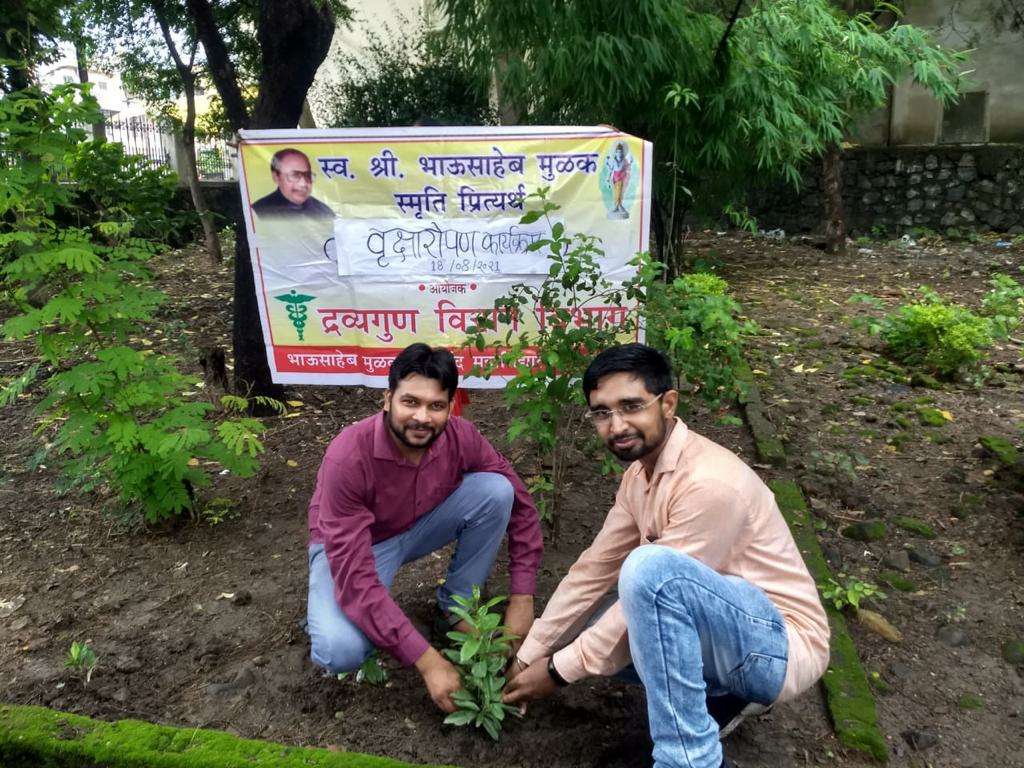 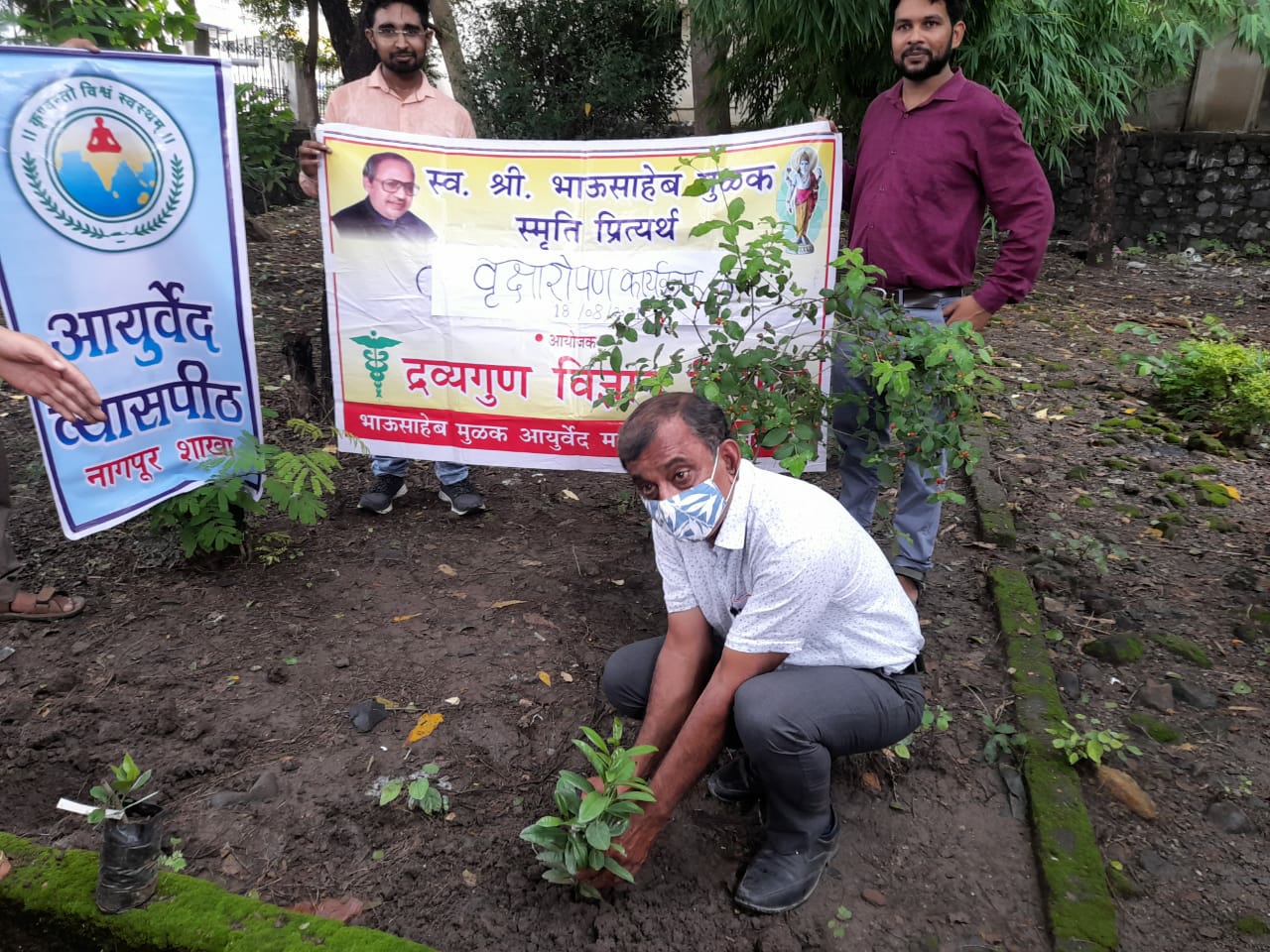 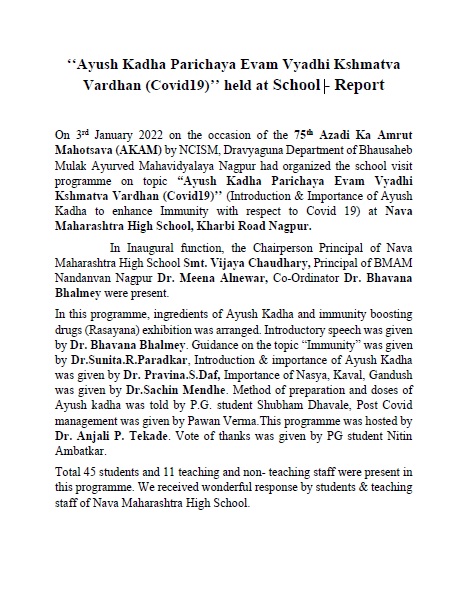 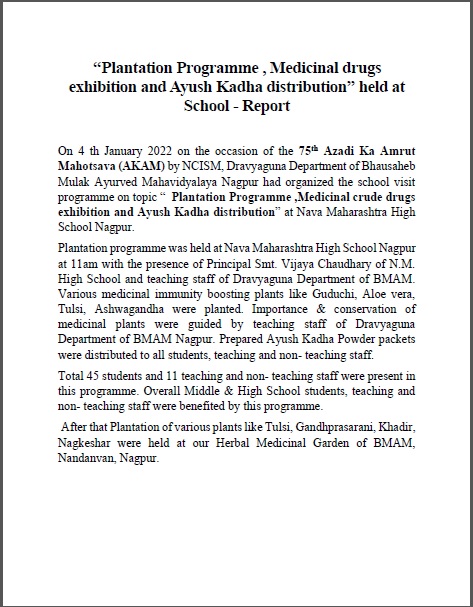